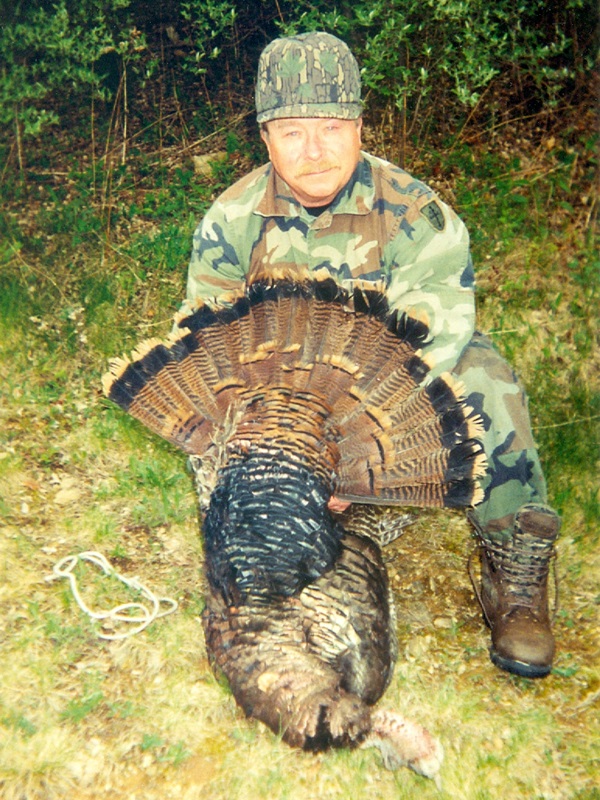 Born June 29, 1941 in Phillipsburg, NJ, Robert lived there until moving to Holland Township in 1978. He graduated from Phillipsburg High School. Robert worked for Alpha Lehigh Tool Company for over thirty years before retiring. He was an avid outdoorsman and especially enjoyed hunting and fishing. Robert was a member of the Farmers Sportsman's Club in Holland Township, NJ, as well as other sportsman's clubs in the area.

Son of the late Robert J. and Ida (Crouse) Masterson, Robert is survived by his son Robert "Bob" J. Masterson, III, his two sisters Linda Lehr and Kay Thompson, and his two grandsons Logan and Mason. He was predeceased by his beloved wife Charlotte Ann (Moore) Masterson in 2014.

A Celebration of Robert's Life will be held on Saturday, November 2, 2019 from 12-3 PM at the Farmers Sportsman's Club, 300 Ellis Road, Milford, NJ. Arrangements are under the care of the Johnson-Walton Funeral Home, 24 Church Road, Milford, NJ.

In lieu of flowers, memorial contributions may be made to the Farmers Sportsman's Club, 300 Ellis Road, Milford, NJ 08848.

From: John E KONOPACK
Bob, I'm so sorry to hear of your dad's death. He and I spent many great times together fishing at the Jersey shore and hunting locally, as well as many great Friday nights at the club. Rest assured that I will think of him often as the years go by. Your dad was an awesome person and I will miss him.Unfortunately, I will be unable to attend the ceremony at the club, as we will be away. My most sincere condolences to you and yours. John Konopack

From: Richard and Fran Petiet
Bobby and family, so sorry for your loss. sending condolences to your wife and children, hope you have alot of happy memories!